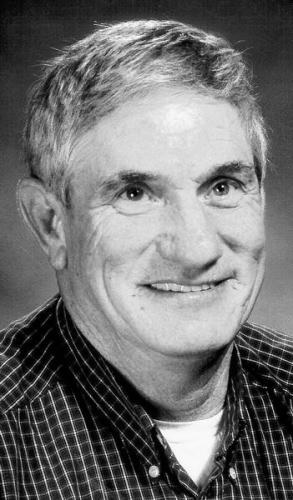 Leonard Foster Blizzard, age 67, of Franklin Furnace, Ohio, died April 14, 2014, at SOMC Hospice. He was born May 4, 1946, in Xenia, Ohio, to the late Leonard Mancelee Blizzard and Ethyle Edna Osborne Blizzard. He was a Vietnam Air Force veteran, a former fire instructor for the State of Ohio, a member of Powellsville Mission Church and a member of the VFW.

Beside his parents he was also preceded in death by a brother, John Henry Blizzard.

Funeral services will be conducted Thursday, April 17, 2014 at 11 a.m. at the HARRISON-PYLES FUNERAL HOME in Wheelersburg, with Pastor Ronnie Blevins and Raymond Russell officiating. Burial will be in Haverhill Cemetery. Friends may call at the funeral home Wednesday from 5 to 9 p.m. and one hour before the service on Thursday.